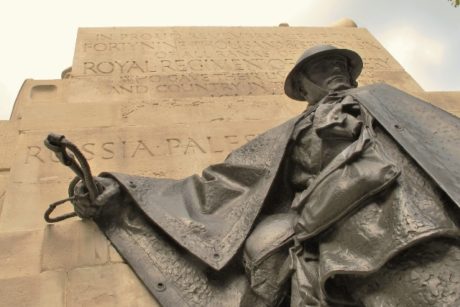 The Royal Artillery Memorial at Hyde Park Corner has continued to be the subject of much critical discussion with Lord Curzon being quoted as describing the howitzer as “a toad squatting, which is about to spit fire out of its mouth…nothing more hideous could ever be conceived”.

What is the objective of having a war memorial?

To remember the dead? To bask in the glory of sacrifice for King and country? Ex-servicemen were quoted by the Manchester Guardian as reminiscing about the war as they examined the statue, and remarking on how the bronze figures had captured the reality of their time in the artillery. The newspaper noted that the frankness of the portrayal was a “terrible revelation long overdue”, and hoped that veterans would be able to show the monument to their wives and children as a way of explaining the events of the war.

What was a Driver in the Royal Artillery Memorial?

Driver was a military rank used in the British Army and the armies of other Commonwealth countries amd is equivalent to the rank of Private. A Driver would drive the teams of horses which pulled the guns. It was phased out after the First World War. When the Royal Corps of Transport amalgamated in 1993 to form the Royal Logistic Corps the rank of Driver disappeared from the British Army. 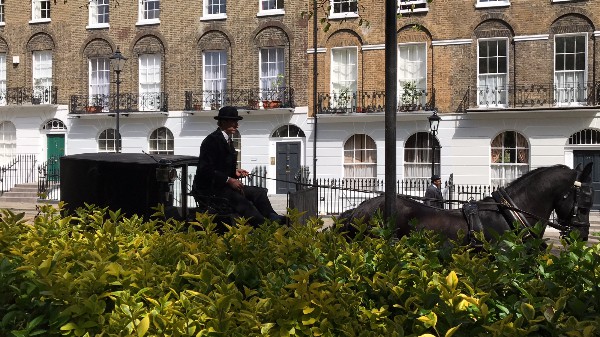