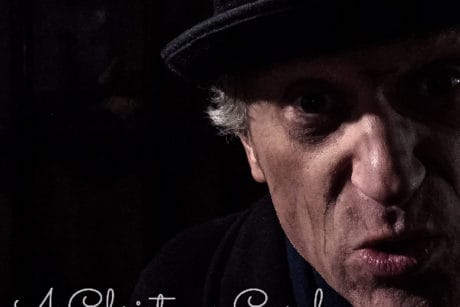 There is one question whilst doing my Christmas Carol Tour which I always get asked: who is your favourite Ebenezer Scrooge?

Hmmm….who do I think plays ‘a squeezing, wrenching, grasping, scraping….old sinner’ the best?

It’s fair to say there is plenty of choice:

When I conjure up an image of Ebenezer Scrooge ‘where the cold had ‘nipped his pointed nose, shrivelled his cheeks, stiffened his gait; made his eyes red, his thin lips blue’ I tend to see Jim Carrey’s Disney’s 2009 version. Perhaps this is unfair as being the most contemporary of the Christmas Carol films it has been seen more recently. Also this is a digital animated adaption where the actor’s facial features are imposed onto a character’s physical features. For those of you who are no fan of animated films be not alarmed. It s directed by Robert Zemeckis, director of Back to the Future, Forrest Gump and The Polar Express. The level of detail in this production is staggering and being animated means the world in which Scrooge lives and visits can be more imaginative. But close you eyes and you will hear a Scrooge of Christmas Past. Clearly Carrey has mimicked who is for me the epitome of Scrooge: Alastair Sim.

In the same year Elstree Studios were busy filming African Queen, MGM was churning out musicals Show Boat and An American in Paris and Disney had released Alice in Wonderland, George Minter Productions were filming both at Nettlefold Studios, Walton-on-Thames and on location (St James’, Hyde Park and Southwark). Alistair Sim is the embodiment of Scrooge – a walking corpse. He is the Scrooge for ‘no children asked him what it was o’clock’ and ‘even the blind men’s dogs appeared to know him; and when they saw him coming on, would tug their owners into doorways and up courts’.

Notable credit, however, goes to Michael Caine who put on a jolly good show as Scrooge in The Muppet Christmas Carol (1992). It’s a hard pill to swallow being upstaged by a pig with ringlets and a frog with ping pong ball eyes. Remove the furry stars and you’re left with Caine’s deeply felt take on the tragedy of Scrooge’s life — a life to that day wasted in the idle pursuit of monetary gains, years he can never regain. Why is Michael Caine not my favourite Scrooge? He simply cannot sing. Many an actor has gotten away with sing-talking in their career and Michael Caine is one of those. Even though the notes are rarely hit, it kind of suits an old man on the route of redemption and being in tune isn’t half as important as singing from the heart.

Who is your favourite Scrooge and why?

Come with us on our Christmas Carol walking tour in the City of London.

Explore the icy alleyways and dark court-yards haunted by Scrooge as he went on his business, wringing money out of his customers, and treating with disdain the poor and those who would try to help them. Get your Christmas Carol Walk tickets now

Other blog posts you may enjoy:
Why did Charles Dickens Choose the name Ebenezer Scrooge? 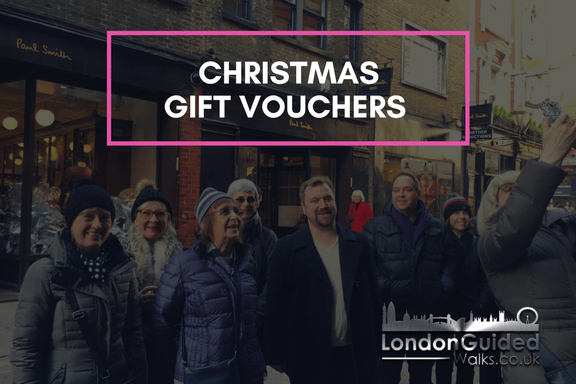 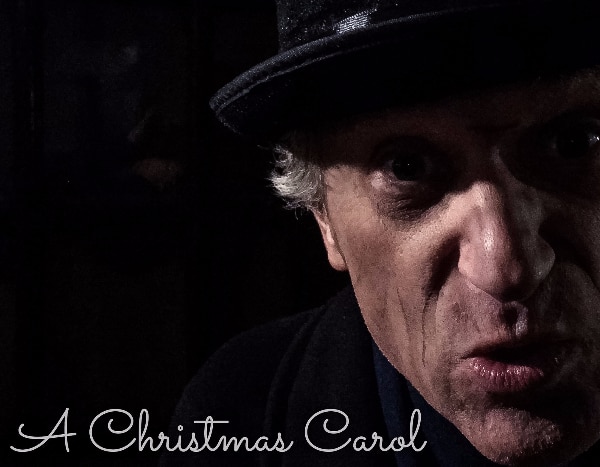 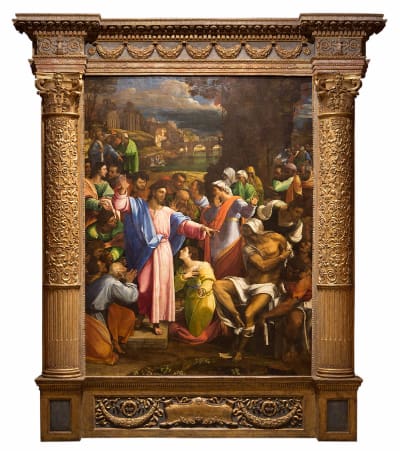