The shields in the Chapter Hall of St John’s Gate are a wonderfully visual timeline of the English Grand Priors of the Order of St John, Clerkenwell. The following are Priors who made history.

Thomas Docwra
Responsible for the rebuilding of the gateway in 1504. He was very close to King Henry VIII and accompanied him to the Field of the Cloth of Gold, Val d’Or in 1520.

Sir Robert Hale
By the 1200s the Knights Hospitaller were highly involved in English politics. Several Priors became Treasurers to the Crown which was, as you can imagine, a highly responsible role. Sir Robert Hale was one such Prior. He was responsible for the harsh gathering of a Poll Tax and he gained the nickname Hob the Robber by the people. The Poll Tax sparked the rebellion in 1381 known as the Peasant’s Revolt.

The rebels were led by a chap called Wat Tyler, they camped on nearby Clerkenwell Green and destroyed the priory church in search of him. But Robert Hale wasn’t here. He had been tipped off and had sought refuge in London’s most iconic fortification; the Tower of London. The Archbishop of Canterbury was also hiding at the Tower of London. Somehow the Tower of London was breeched by the rebels and both men were dragged up onto Tower Hill and beheaded.

William Weston
Was the last Prior before the Dissolution of the Monasteries at the order of King Henry VIII in 1540. King Henry had very much admired William Weston and has granted him a pension of £1k pa, an exorbitant amount in those days. Unfortunately William Weston died of a heart attack, some say a broken heart, the day the keys were handed over.

Thomas Tresham
Our last notable Prior in this section of the room is Sir Thomas Tresham. He had briefly led the Order after Mary I had re-established the Order. By 1559, the 25yr old Elizabeth was on the throne and the Order was once again suspended.

The shields that follow across the room are of none English Priors until 1888 when HRH Albert Edward, Prince of Wales became Prior when his mother Queen Victoria revived the Order. 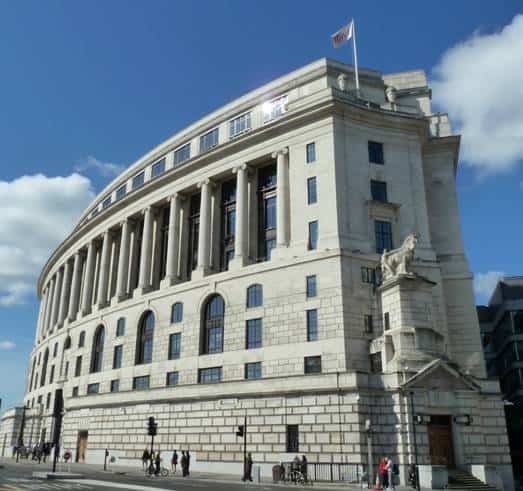 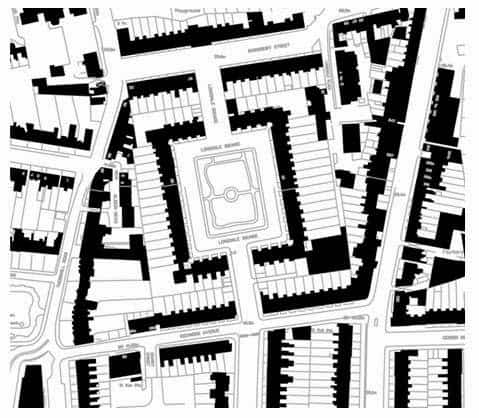