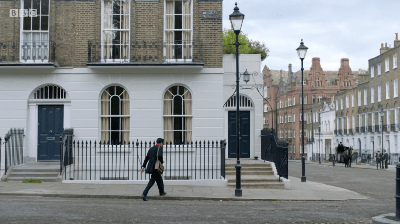 The BBC’s latest version of Howard’s End has now hit the UK’s TV screens. For those who have joined me on my Georgian London walking tour will see a familiar sight, Myddelton Square, Clerkenwell.

You’ll notice the chapel has moved closer up the street and a large Victorian red brick building has replaced the small Georgian workers homes of Arlington Way.

Even though this majestic flagship square exudes Georgian elegance, a touch of movie magic (or in this case mini-series magic) was needed in order to transport us back to just after the turn of the twentieth century, when Howard’s End was set.

Nearly. Almost. But not quite.
On 11 January 1941 the north side of the square was bombed. Nos 43 – 53 were rebuilt in 1947 – eight as flats behind a ‘facsimile’ facade. These post war flats are, however, included in the opening scene of Howard’s End Series 1, Episode 1 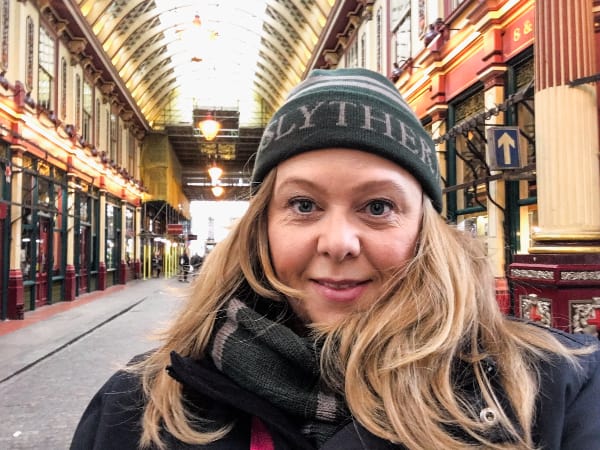